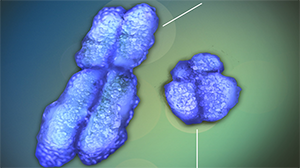 Sex as a Genetic Modifier of
Biology and Medicine

Sex-Based Biology & Medicine (SBM) is the study of differences between males and females in biology, health, disease, and medicine. It requires an understanding of the role of sex (biological constructs), and the role of gender (social constructs). 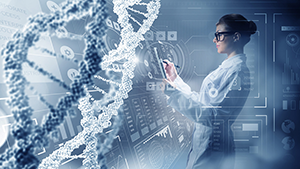 Diagnosis, Treatment and
Prevention of Disease

SBM is critical to the success of clinical care and translational science. Harnessing the biological forces that define disease manifestation and severity in one sex compared to the other will open research avenues to transform prevention, diagnosis, and treatment of disease. This will require an awareness by clinicians and researchers that the diseases they are treating, and studying are characterized by differences between women and men in epidemiology, pathophysiology, manifestations, progression, and response to treatment. SBM is a fundamental step towards precision medicine that will benefit both women and men. 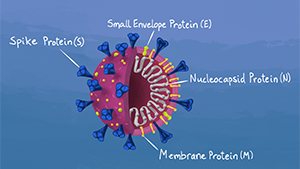 Studies in China, Europe and the United States have shown that men with COVID-19 are more likely to be hospitalized, need critical care or die from COVID-19 than women. However, in the predominantly non-Hispanic Black population of New Orleans, this male predominance in COVID-19 severe outcomes is not observed. TCESBM researchers are investigating the role of biological sex in COVID-19 outcomes.